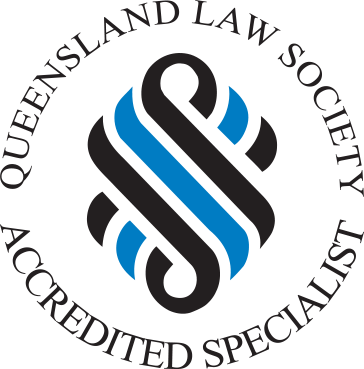 Give us a call and we’ll talk you through it.

If you’ve got other family law issues as well as your divorce, we’ll give you a 20 minute free phone consultation.

Get Your Instant Divorce Quote

Obtaining a divorce is a relatively simple process, provided that certain procedural requirements have been complied with.  In order to obtain a divorce, you have to demonstrate the following:-

There are two other things that you need to demonstrate to the Court:-

Do I have to attend Court?

Sometimes whether or not the parties have separated is in dispute and even the date of separation can be an issue in dispute.  It is a good idea to communicate a separation in writing, even if it’s just an email or text message.  If you cannot prove you separated from your spouse at least twelve months prior to filing an Application for Divorce, the Court will not grant a divorce for you.

If there is a dispute about when and if a separation has occurred, an affidavit needs to address:- 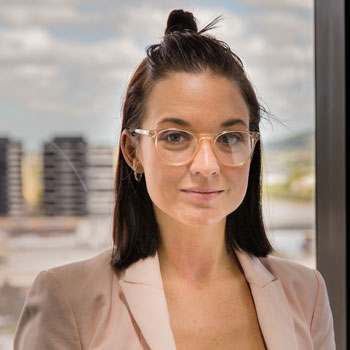 With over 20 years’ experience in family law, you can be assured that your matter is being handled by someone who knows what they’re doing.

We will finalise your Divorce promptly, efficiently, and for the price that you’ve been quoted.

Legal fees don’t have to cost a fortune. We charge reasonable fees but don’t compromise on service, quality or looking after you. 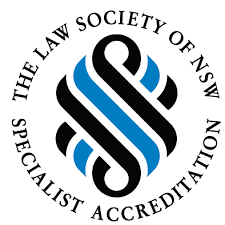 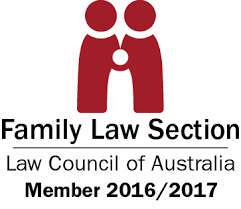 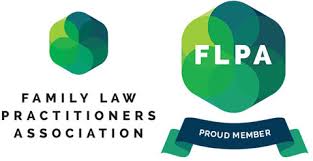 Or Request a Phone Call 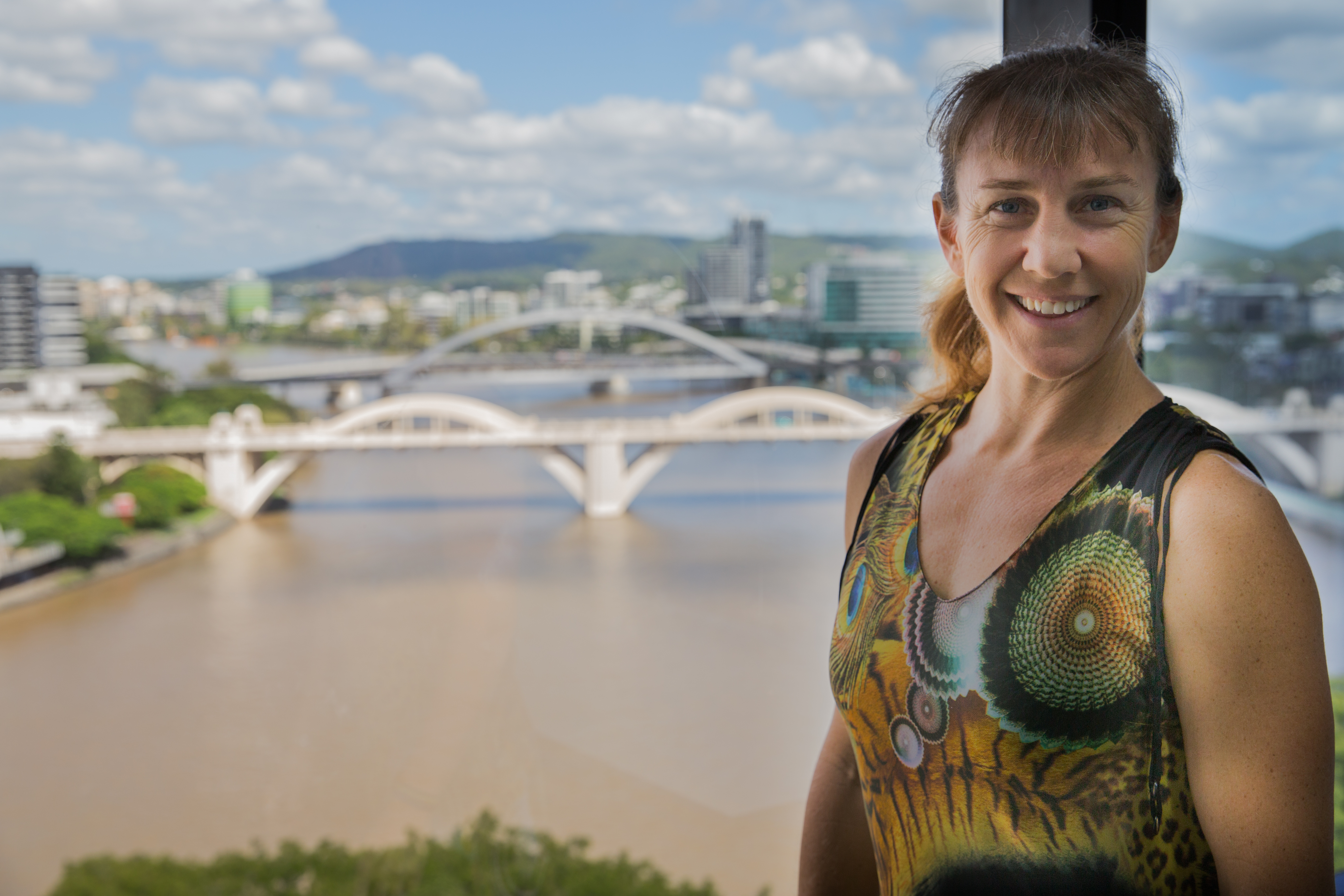