You are here: Home / Divorce 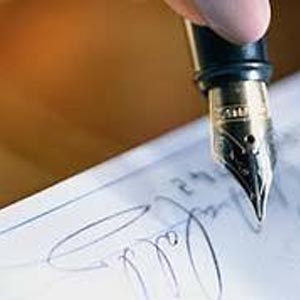 Obtaining a divorce is a relatively simple process, provided that certain procedural requirements have been complied with.  In order to obtain a divorce, you have to demonstrate the following:-

There are two other things that you need to demonstrate to the Court:-

Do I have to attend Court?

Can I do my own Divorce?

Yes. The Federal Magistrates Court website www.fmc.gov.au has a ‘’Do it yourself Divorce Kit” which you can download. Provided you follow all the steps and complete all the documentation correctly, there is no reason why you can’t obtain your own Divorce, however some people find the procedural steps a bit confusing and simply want someone else to take care of it quickly and painlessly. If this sounds like you, we are happy to help. We can also provide you with a fixed fee to undertake your divorce from start to finish.

Sometimes whether or not the parties have separated is in dispute and more commonly, the date of separation can be an issue in dispute between the parties. It is a good idea to communicate a separation in writing, even if it’s just an email or text message, so that the date of separation can be readily proven. Often cases for property settlement in de facto relationships can turn upon whether a party can establish that separation occurred on a particular date. If a de facto relationship was less than two years long, the Court may have no jurisdiction under the Family Law Act to even hear and determine a property settlement, so establishing the date of separation can be very important. In the case of a divorce, if you cannot prove you separated from your spouse at least twelve months prior to filing an Application for Divorce, the Court will not grant a divorce for you.

If establishing separation is potentially going to be an issue, an affidavit putting relevant matters before the court will be necessary and in some instances, having a solicitor prepare this document for you might be the most effective way to achieve your objective of obtaining a Divorce order.

Calling a Family Lawyer can be difficult, however we’re here to help if: 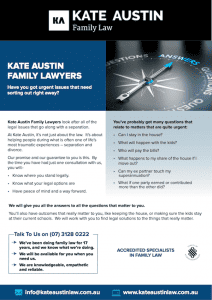 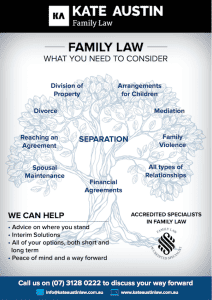 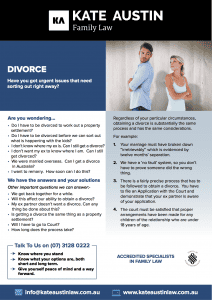 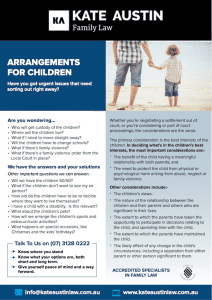 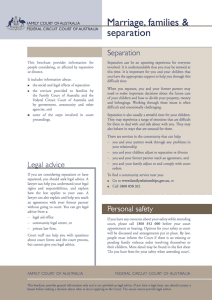 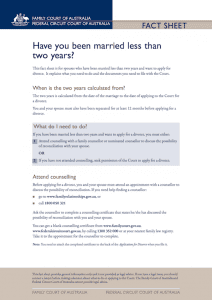 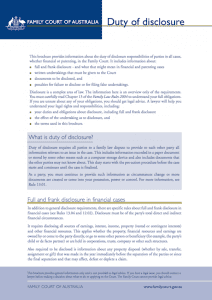 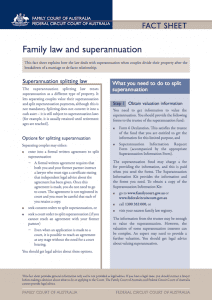